The Headteacher and Chairs of Governors are members of all committees. Each committee has a Chair who is marked below in bold.

The Joint Chairs of Governors are Mrs Kirstie Somerville and Ms Rachel Hogarth, both of whom who can be contacted via the school at:

For more detailed information about the structure and remit of the Governing Body and the terms of reference for each committee, please click here.

The table below shows the attendance at meetings from September 2020 to date. Most of these have been held via Zoom because of the pandemic. Please click here for a pdf version of the above chart

There are four meetings of the Full Governing Body per year.

The most recent approved minutes of the Full Governing Body can be requested from the office.

The Governing Body is responsible for keeping the school's policies up to date. There are a great number of these concerning teaching and learning, safeguarding and staffing as well as the physical aspects of the school and its finances. Those most pertinent to parents have been identified and can be found by clicking here. If you have any concerns that are not covered by these policies, please get in touch with Mrs Smith.

*Mr McArdle was an Associate Member between March 2020 and March 2021 as his re-election was progressing.

Foundation Governors, appointed by the Diocese of Carlisle:

Parent Governors, elected through a ballot of parents:

Mr Newton attends Buildings and Grounds meetings. As an Associate Member, he does not have voting rights. He is the site manager of the school.

Clerk to the Governors: 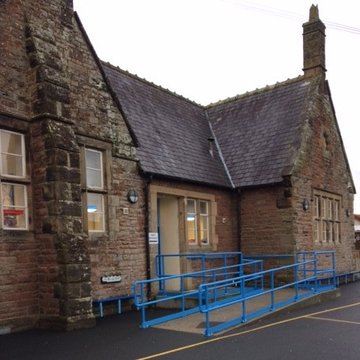 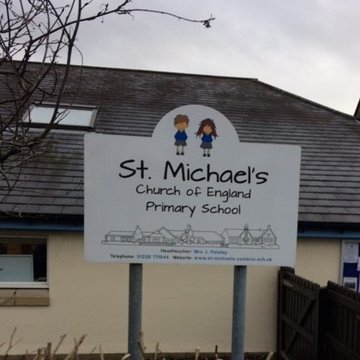 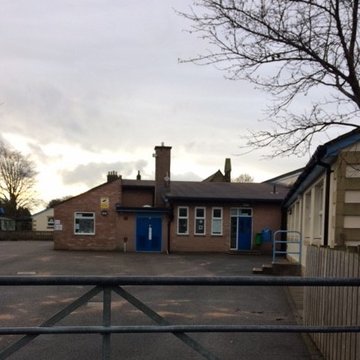 Welcome back - hope you had a lovely half term.
read more... 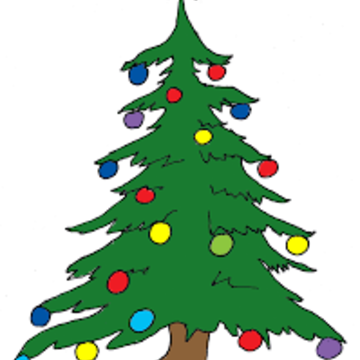